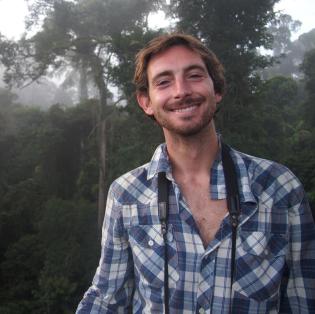 Autobiography:  Prior to beginning my PhD in 2014, I was employed in the conservation sector for several years, both in Scotland and overseas. Although I have worked with a range of taxa, the overarching research theme has been one of seeking opportunities to balance human needs with wildlife conservation.